What is Super Metroid?

The third title of the franchise on a third platform, Super Metroid is a brilliant action adventure title, spanning through a then massive game world, as you try to track down Mother Brain again and put an end to her once and for all.

Super Metroid had an atmosphere unlike any other. The plethora of RPG’s in the 16 bit era had their own sense of grandeur, but there was nothing like Super Metroid. It was everything the previous two titles were on the NES and Game Boy, amplified a hundred fold, and given a wondrous world brought to life by gorgeous visuals and a haunting soundtrack.

I give a significant portion of the credit to that soundtrack. It’s one of those soundtracks that, before I put this list together, I had already knew was one of the greatest ever, even comparing it to fully orchestrated pieces from this current generation. It’s literally chill inducing, sitting here writing this, and having the main theme play in the background. Each track was perfectly tailored to each area, knitting together what’s still the franchises premiere title IMO, surpassing the expansive and immersive Metroid Prime that came a decade later.

Super Metroid was also the first game I ever played where I made it my mission to 100% the entire thing. There were games in the past that had a myriad of secrets laced throughout the game, but it wasn’t until Super Metroid where the percentile was present, the map would often show rooms that were never accessed, that was my first true foray into “perfecting” a game. Not only getting 100% of every item and room accessed, but trying to do it below 2 hours to get the “true” end screen. 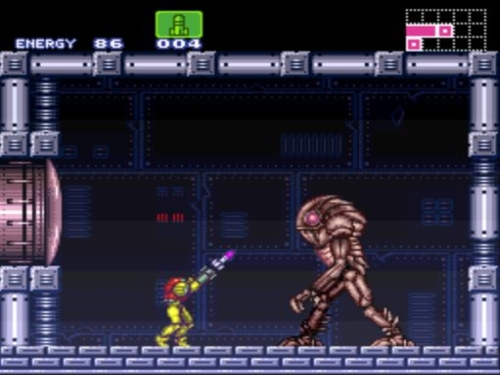 The game world was expansive, with many areas remaining inaccessible until the right power up was obtained, or a series of bosses were felled. This went in conjunction with trying to “perfect” my runs, as backtracking was a necessary thing to do, and unlike a whole host of titles that featured backtracking, Super Metroid was never a chore to retrace my footsteps in. It was a beautiful game, and the world of Zebes was filled with so much wonder and so many secrets, that it made the thousandth trip through the same area still as special as the first.

There were also some mind-blowing boss battles. It was a rush taking on the towering Kraid, who was two screens tall. Figuring out patterns for boss battles was the norm during the 80’s and 90’s, but taking down these hulking behemoths was a bigger rush than just about any other non-RPG in the 8 and 16 bit era. That felling was magnified with the dramatic and emotional final battle. I’ll always remember the first time I reached the final battle, witnessing what transpires, and have a gamut of emotions wash through me, which culminated in both anger and a strong sense of desire to make sure I did not fall in battle.

While Metroid Prime, in its own right, was phenomenal, Super Metroid remains the standout star in the franchise, and may never be surpassed. The franchise has had a stellar track record overall (we are pretending Metroid: Other M didn’t exist), and there’s really no “bad” game in the bunch, but Super Metroid was pretty much a flawless, epic adventure that will continue to stand the test of time. Nearly 25 years later, and it’s the gaming equivalent of a fine wine. 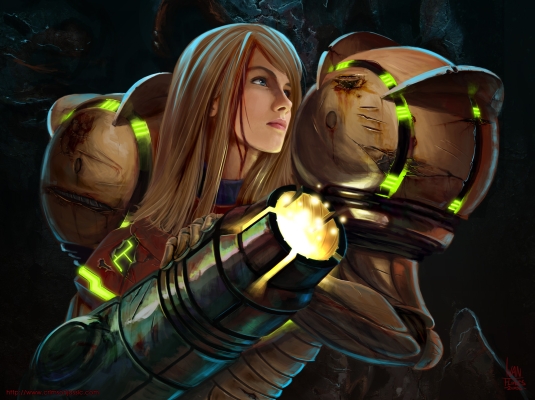 “The last Metroid is in captivity. The galaxy is at peace.”

It was rare to hear any kind of voice samplings on a cartridge based video game back in the days, let alone two full sentences of dialog spoken. Sesame Street Countdown had some of the clearest, high quality voice samplings for a cartridge based video game at its time, and then Super Metroid came along. Hearing this blew my 13 year old mind into a billion pieces. It was epic. Fast forward over a decade late and hearing Samus talk in Metroid: Other M made me wish voices never appeared in the franchise at all.