Day 1 of E3 2017 didn’t see me with a whole lot of play time on many games. What I did play today though, I was impressed with. After my second play session of Marvel vs Capcom Infinite was done, I walked through the back of Capcom’s booth and saw Mega Man Legacy Collection 2 there to try out.

Being a fan of the franchise (even through it’s weaker core offerings during the late portion of the NES life cycle), I was interested in giving this a whirl. I hadn’t purchased the first Legacy Collection, which housed all six NES Mega Man titles in the collection. 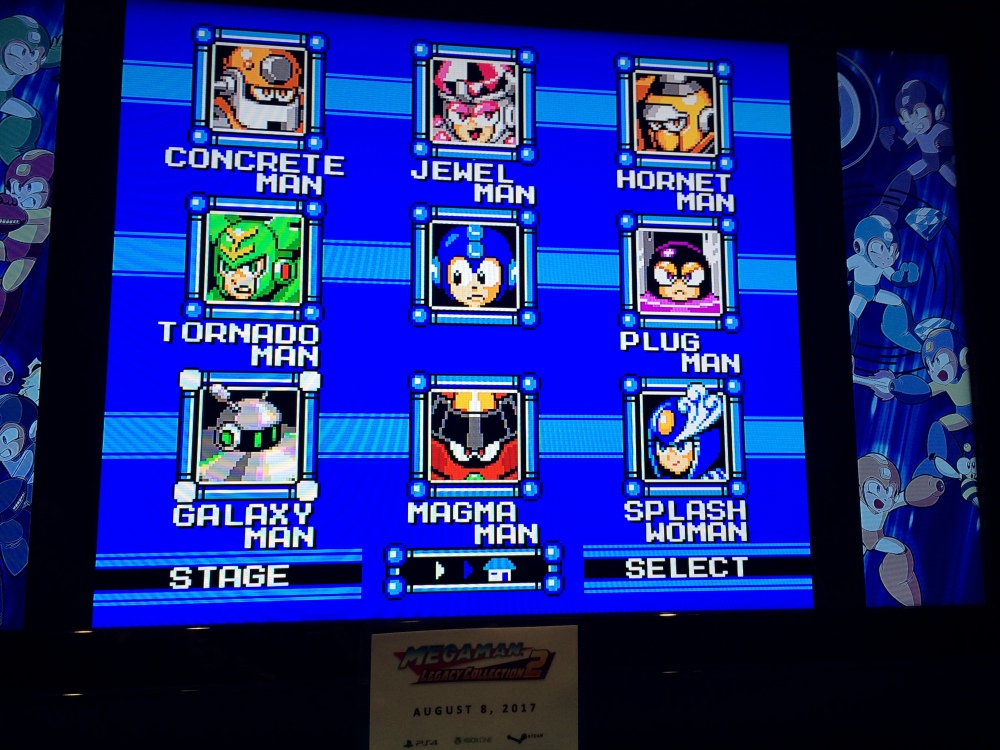 When I get to the controller, I immediately ask the Capcom rep if I could give Mega Man 10 a go (my second favorite in the franchise) and unfortunately that was the one game not available to try out, so I settled with one of my least favorite entries, Mega Man 9.

It’s been years since I had played Mega Man 9, and I knew his was one of the most difficult installments in the core franchise. But hopping right back in, everything clicked immediately, with big thanks to the controls being competent and responsive. No lagged inputs or delays here; Mega Man was blowing enemies out of the sky and dodging everything that came towards him. 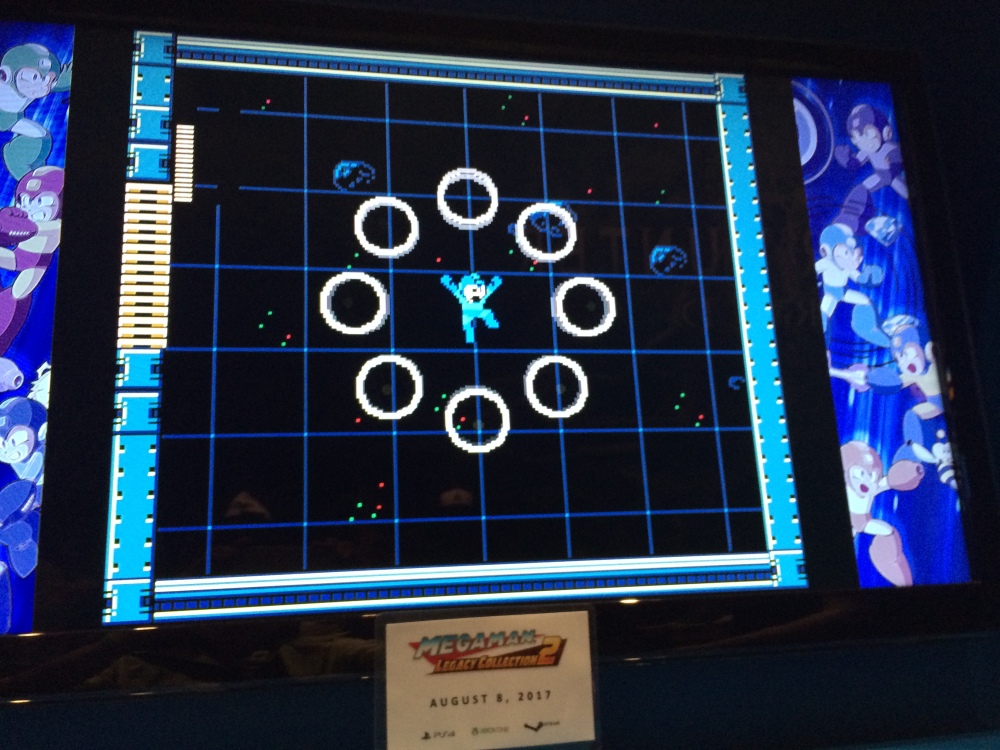 The audio was down in such a way on the headphones provided that it was hard to hear much of anything. What I did hear was clear and faithful to the original. I did not tinker with any visual settings, though what I was given looked like it had minor scanlines added in, which helped push the nostalgic feeling further (even though Mega Man 9 was a last gen release). Everything looked and felt just like it did when I first played it on my Xbox 360 years ago.

Mega Man Legacy Collection 2 will house four games – the only core Mega Man title on the SNES in Mega Man 7, the only 32 bit 2D core Mega Man title in Mega Man 8, and the back to its roots Mega Man 9 and Mega Man 10 found on the last gen consoles. Capcom will be releasing this collection on August 8th for $19.99 in both digital and physical builds, on Steam, Xbox One and PlayStation 4. I was told a 3DS and Switch versions were not being worked on at this time. 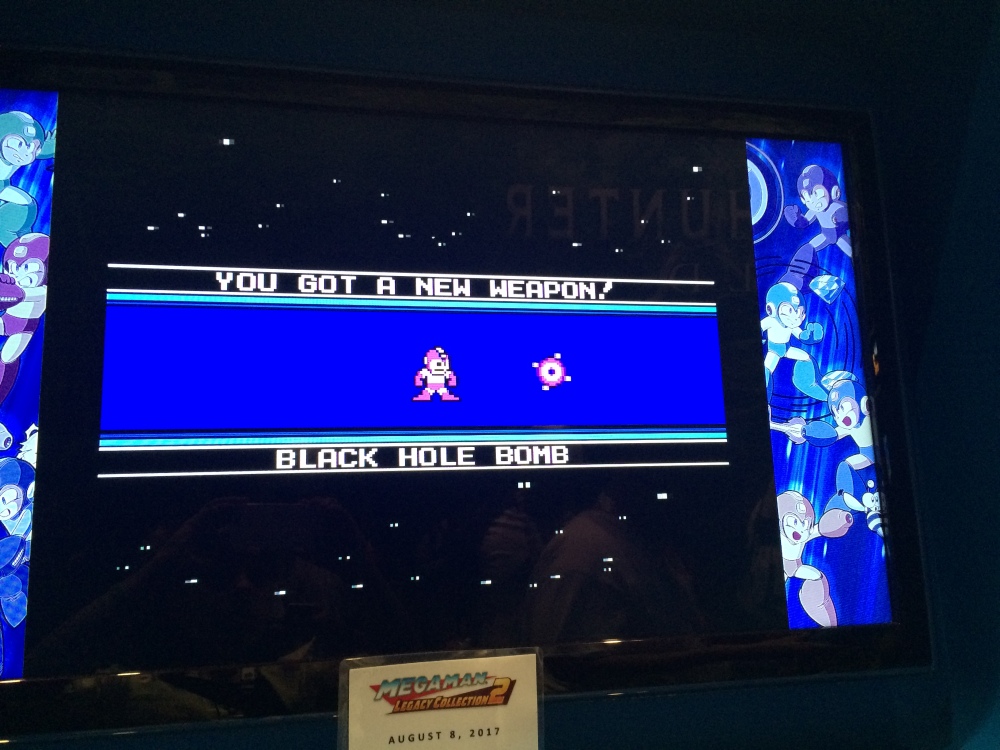