A couple of hours after my play session with Sonic Forces, I came back to Sega’s booth to stand on line to play a game that I both forgot was coming, and was eagerly anticipating (don’t ask how that’s possible).

Sonic Mania has been stirring up a ton of hype, with the promises of Sega bringing Sonic back to his roots in every conceivable notion. Sonic’s last true foray into a solely 2D title was the abominable catastrophe known as Sonic the Hedgehog 4 Episode 1 and 2. For a long time I had felt that Sega’s mascot had been dead and buried, but Sonic Generations did enough to bring Sonic out from obscurity. Subsequent releases didn’t help his cause any further, but it seems as though 2017 is the year of the Hedgehog. 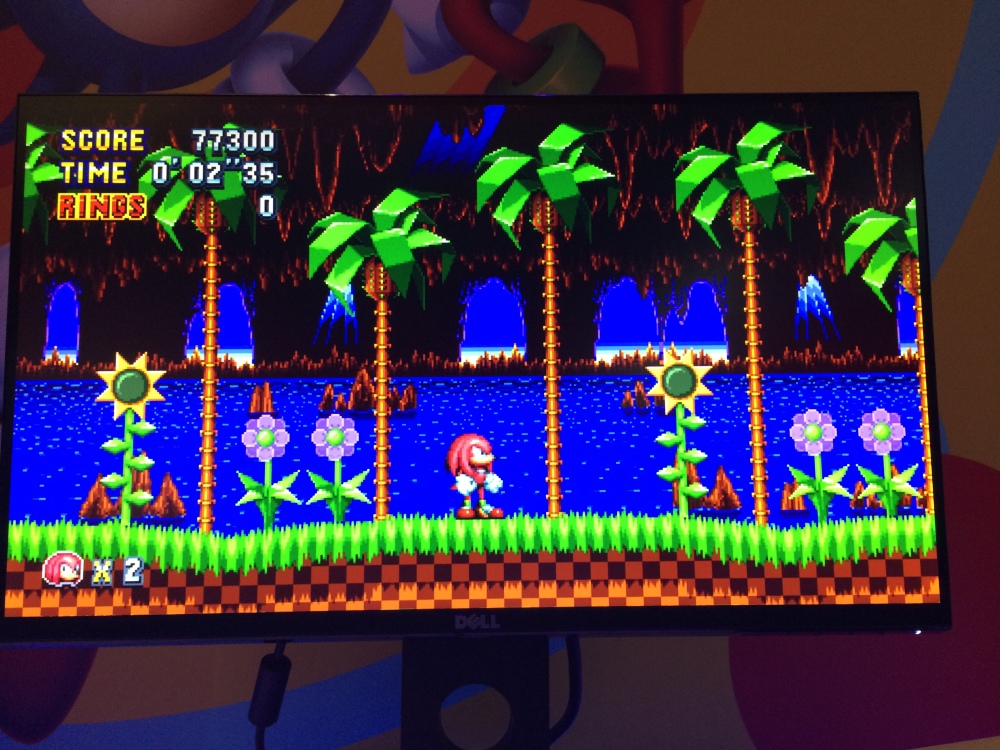 The demo offered up the three staples of the franchise to choose from; Sonic the hedgehog, Tails the fox or Knuckles the echidna. For this demo I chose Knuckles cause, who doesn’t like Knuckles? Green Hill Zone Act 2 was the stage provided, which felt familiar, yet wasn’t a copy and paste job. What stood out to me was the visual presentation looking brilliant, with character animation being mesmerizing. Knuckles and the gang had a fluidity to their moves, and it went hand in hand with the classic visuals being brought into a high definition setting, providing for a modernized retro feel.

Everything that I loved about the first three Sonic games were present; there were tons of blistering speed portions, as well as the more meticulous moments where the player needs to slow their roll and get through a certain stretch. Even the audio felt like a throwback, with kickin’ music and the staple sound effects intact.

The single biggest thing Sonic Mania got right though was the controls. Sonic the Hedgehog 4 Episode 1 had the most reprehensible controls and physics I can remember in a side scrolling game, making the gameplay a complete and utter chore. Sonic Mania returns back to the simplicity of the classic games, spin dashing, and everything that was proper with the 16 it titles. Had Sega tried to replicate the controls from their previous failures, it would have tanked Sonic Mania, so kudos for Sega for taking it back to formula.

The second half of the demo dealt with a battle with Dr. Eggman in a gigantic, walking mech that either shot at you if you were too far, or threw its spiked arms out towards you. With each successful hit, the mech began to move faster and faster, making it more difficult to find a time to land a hit, as it was an auto scrolling section where I didn’t know where the next high ledge would come. It wasn’t a super difficult battle, but it was a lot of fun. 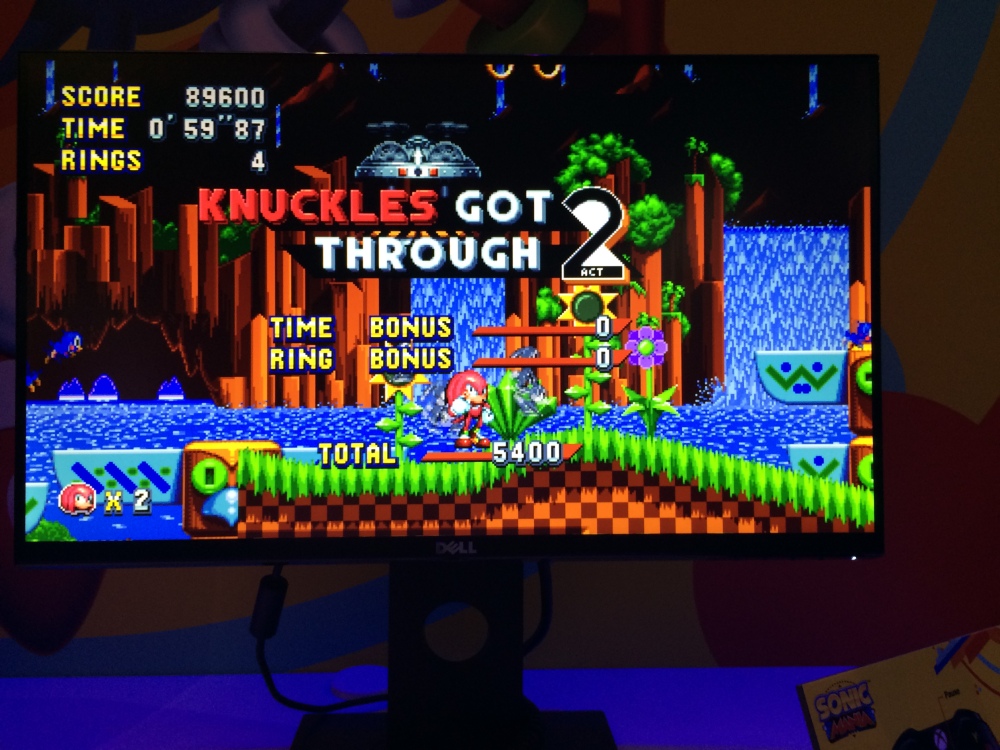 An this is why Sonic Mania was a spotlight in E3 – it was pure, old school fun, for better or worse. You will definitely see reviews coming out in a couple of months how Sonic Mania feels like more of the same, but that’s fine. That’s what it’s supposed to be, and the demo I played more or less confirmed that this will be a day one purchase. If you’re a 2D Sonic fan, whether you were scorned by the abhorrent Sonic the Hedgehog 4 Episode 1 and 2 or not, Sonic Mania is looking to be a true return to form for a mascot that has had way too many ups and downs in his gaming career. You’ll be able to pick up Sonic Mania on the PlayStation 4, Xbox One, Switch and Steam on August 15, 2017. 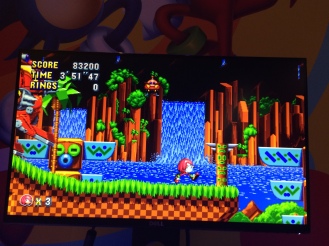 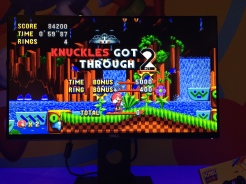