After waiting nearly two hours to get into E3 on the first day, I just wanted to play something. Anything. After a brief walk I saw that Dragon Ball Fighter Z was nearby, with a line that queued up about 20 minutes long, I said to myself “why the hell not?” and sat on the line for a taste of what a lot of gamers seem to be hyping up as the next big deal in the fighting game genre.

And after a few rounds under my belt, I completely understand why.

Full disclosure: I barely know much about Dragon Ball as a whole, so if you’re looking for reactions from a rabid fan and if Cell is throwing out the right projectiles or if Goku’s level 4 makes an appearance, you won’t get that here.

The demo available allowed for 3v3 battles, with only six playable fighters. I selected Cell, Vegeta and anchored with Goku. The controls are fairly standard, with a weak, medium and hard attack, as well as a special attack all mapped out on the face buttons.though only a few moves were listed for each combatant, it felt like there was a lot more to DBFZ. 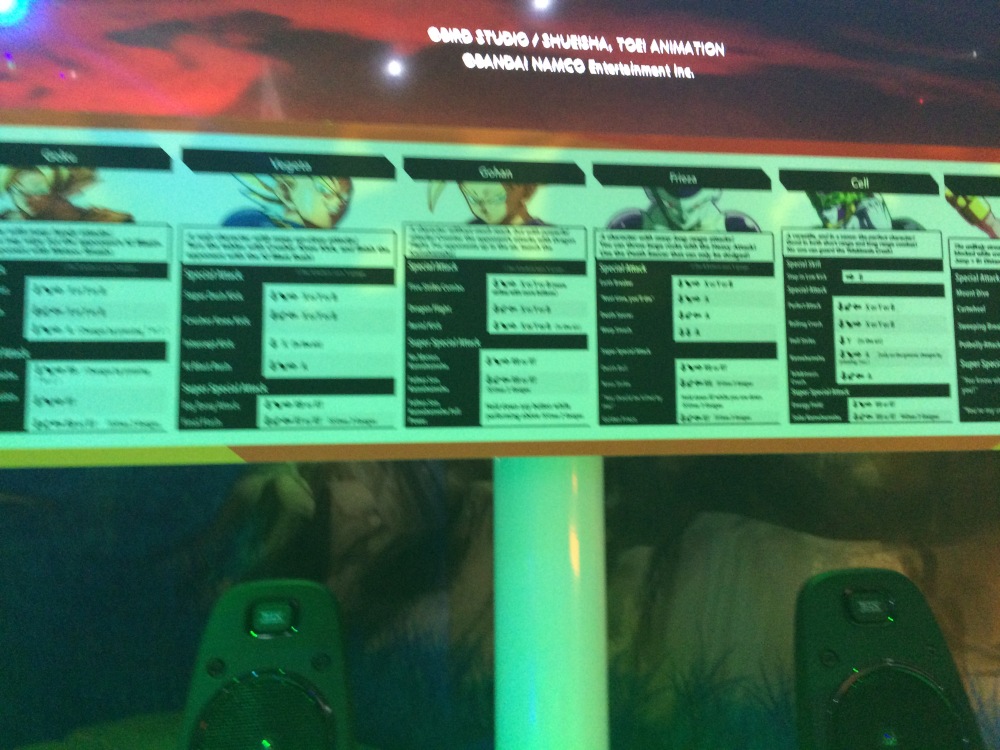 Getting into the actual game though, and you’re treated with an exhilarating, breakneck speed battle, similar to what little I’ve seen from the DBZ anime throughout the years. The visual style is very anime heavy, with silky smooth framerates with all the craziness going on at once.

Stringing together simple combos was a thrill, though the fast paced action lead to little testing. Nonetheless, while the moveset may look elementary, there’s an obvious wealth of depth that will be unearthed once the game is played to a more lengthy extent. Tagging in and out, over-the-top supers, air combos and so much more are all in there.

I’ve never had the chance to play any of the 1001 previous DBZ fighting games, but the fact that this is being developed by Arc System Work, the folks that have worked on the Guilty Gear series, tells me that fighting game enthusiasts are in for a treat from a company that knows fighting games. You can even feel a bit of Guilty Gear with how jump in’s with dashes feel. What’s absolutely stunning about DBFZ is that it feels more like a Marvel vs Capcom game than Marvel vs Capcom Infinite does (more on this later). 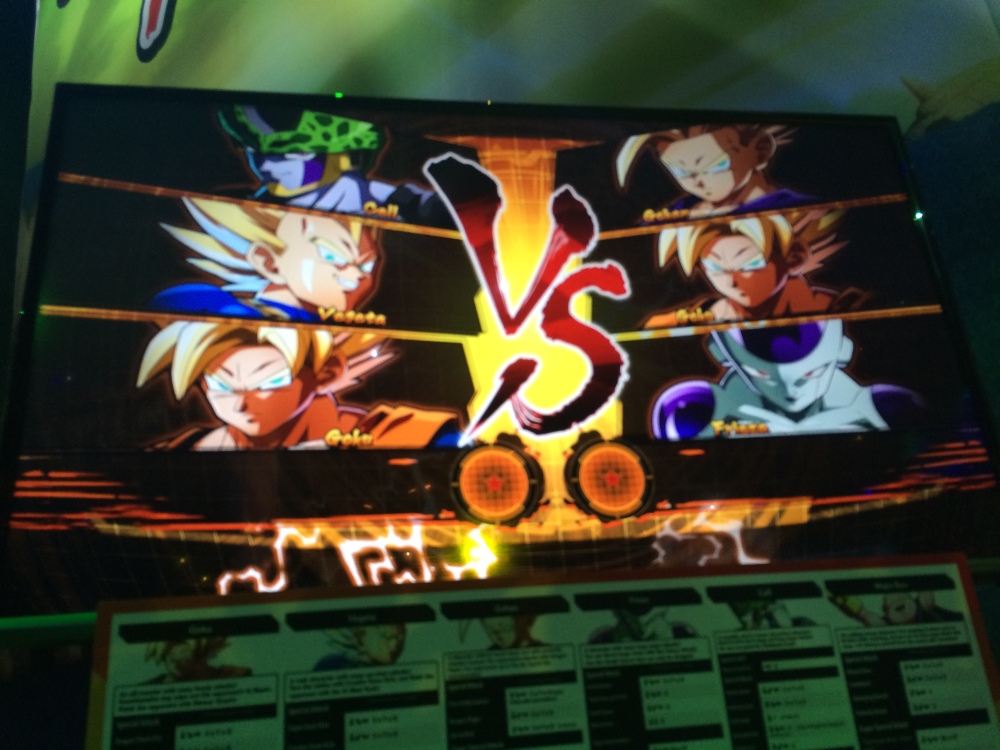 Arc System Work is aiming to have Dragon Ball Fighting Z ready by early 2018 for the Xbox One, PlayStation 4 and Steam. Stay Tuned to Galarian Gaming for more E3 Hands-On previews! 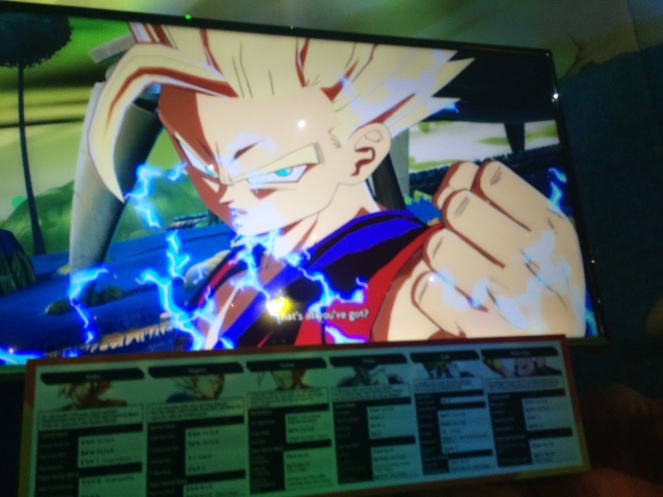 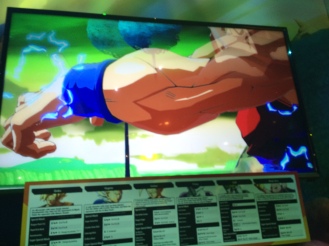 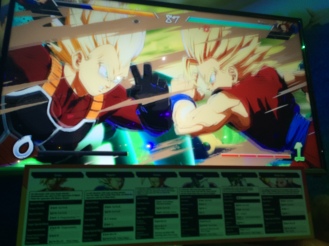