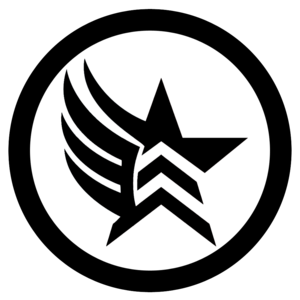 In an effort to keep myself writing consistently (and in turn, keep me a lot busier than maybe I should be?), as well as give a bit more substance to each game being completed, I’ll be writing a relatively brief breakdown of the game I completed. On my Completed Games list I’ll also have a blurb about the game, but it’ll be much more concise on there. The pieces I put on the site here will come at most a couple of days after said game was completed on stream. They won’t be long pieces at all, but a bit more of my feelings on each game for those that want to get a bit of a better understanding of how I felt after it was all said and done.

When it comes to VODs and YouTube links, those will be about the same amount of time at max. I don’t want to sit on my hands and get backed up on….backing up those streams in those ways. At the very least I’ll get Twitch VODs done, so that I at least have the blueprints of getting YouTube video with maybe a little bit of polishing/editing of any breaks/pauses that can and will come about. I think there’s some editing/splicing you can do with Twitch, but I haven’t even taken a look. I’m just going off memory from previous VODs I uploaded to YouTube years ago.

It’s as best a method to integrate the site with what I am doing. Also gives folks that might want to see more of my writing, some content for them to sift through. Giving the site relevant content (gaming related pieces) also helps build things up some more. More than likely there will be some games that I’ll go more in-depth on for one reason or another. Likely those will be games I either have never played before that really left an impression, or games I haven’t played in years and years, and I just want to elaborate some more about my time with it.

If this project takes off, and I have the ability to keep up with it, we could be looking at a one stop shop for the entire PS1 US library. I’ll be happy with just getting this going in general before anything else. February is drawing near!