Super Mario isn’t just part of the name of the world famous franchise; “Super” was a superlative to describe the quality of games in the franchise. With less than a handful of mediocre titles, it’s been a near given that a new Mario Bros. game would be a monumental moment not only for the console it was appearing on, but for the gaming world its self.

So it should come as no surprise that Super Mario Odyssey is shaping up to be “super”.

Being one of the games I had to play at E3, I lined up 90 minutes early on day two so I could line up for two hours inside on the line to play Odyssey. Other than sore feet, this didn’t phase me, because it was a Mario game, and one that was highly intriguing to me. New Donk City? Mario’s hat bring a focal point? Only Nintendo could craft together what sounds like inane nonsense on paper, and make it welcoming and innovative.

For my demo, I selected New Donk City, mostly because of how fascinating this hub world seemed like on previews. This obvious take on New York City seemed like it was teeming with life, activity and amazing sights, complete with taxi cabs driving along the streets, which Mario can jump on their hood and launch himself up higher ground..

The demo in New Donk City was more about discovery and hat gameplay than anything, and it showed off the possibilities for the stages beyond this hub world. Tossing my hat around provided a number of effects; I could destroy trash bin, boxes and other objects, while hitting certain points along the NDC would make Mario more or less “invade” that object, or even person.

The hat is more than a gimmick; the gameplay looks to be heavily based around using your hat to further Mario’s adventures. I was able to toss my hat at an orange pylon, teleporting my existence more or less into the object, and use the left analog stick to fling myself upward towards a previously inaccessible area. I tossed my hat at some electrical wire and turned into a giant spark that shot across the wore and to the next portion of NDC. I was even able to cap a NDC resident that had no hat on, take control of him and play a radio controlled car mini game that had a moon for me to collect. 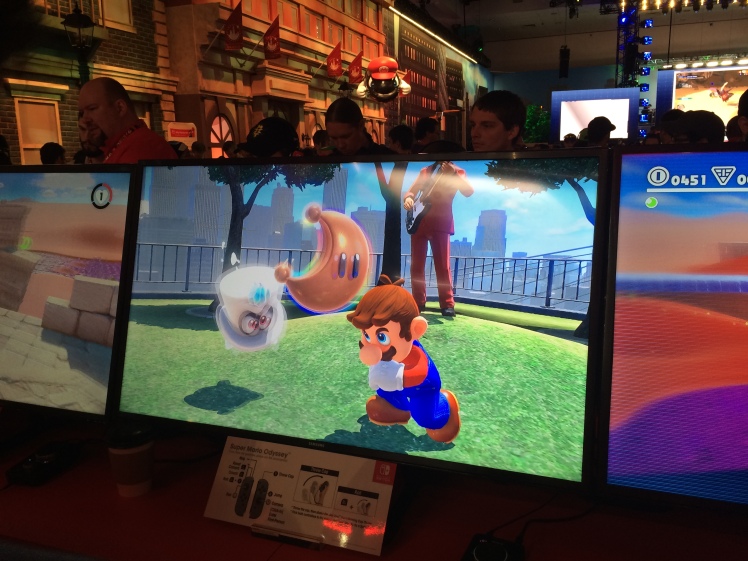 NDC came off as more than just a hub city really; the resident going about their way, playing music, jumping rope, it felt like a world on its own. When you throw in the precision and silky smooth controls familiar to the franchise, and it was almost like playing a dream. Triple jumps were still there, wall vaults, long jumps, everything that has helped Mario traverse and dispatch enemies has returned.

On top of that, it’s just a pretty game. Silky smooth 60 fps, vibrant colors and beautiful lighting throughout the demo. It’s still a bit jarring to have Mario looked the way he does, paired up with the residents of NDC who look more life-like. But then I start to think about the Xbox 360 version of Sonic the Hedgehog and how implausible that looked, Odyssey seems just wee bit more believable, and infinitely more breathtaking.

Even with the brief hands-on timer with Super Mario Odyssey, it’s impossible to walk away without a smile on your face, or eagerly anticipating its release come November. With a bevy of high quality, big name titles heading to the Switch throughout the rest of the year, Super Mario Odyssey looks to stand head and shoulders above them all, and be the reason to pick up a Switch if you haven’t already. Lets just hope Nintendo will attend to the demand, as they have been notoriously stingy with the supply. 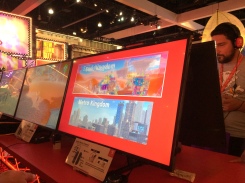 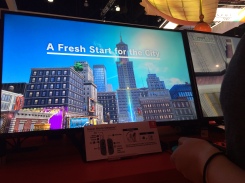 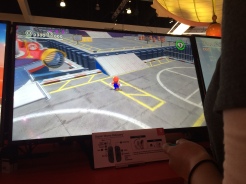 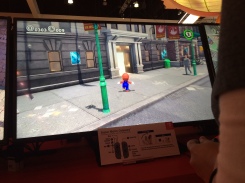 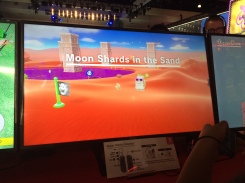 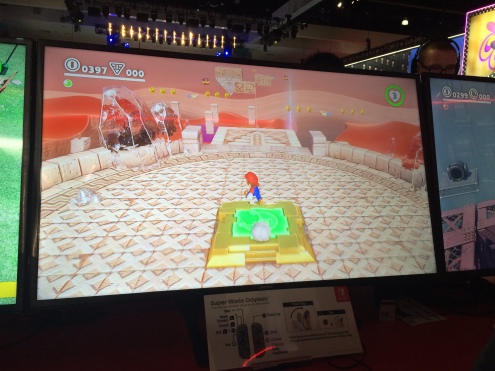 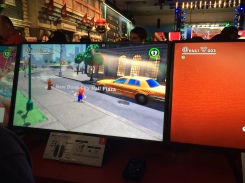 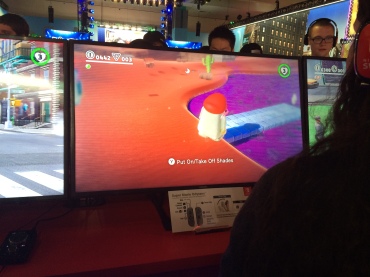 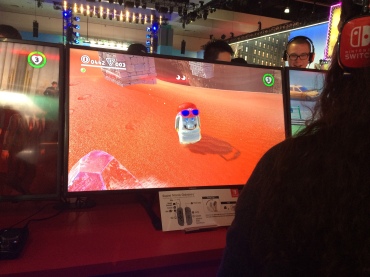 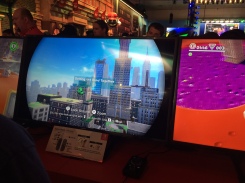 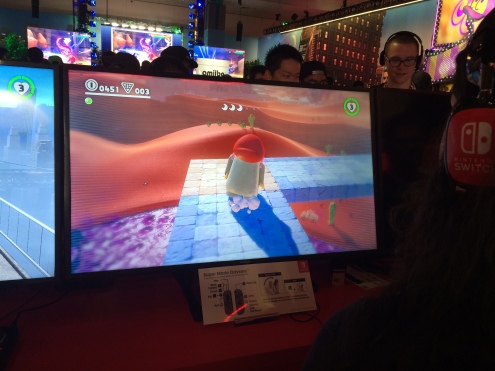