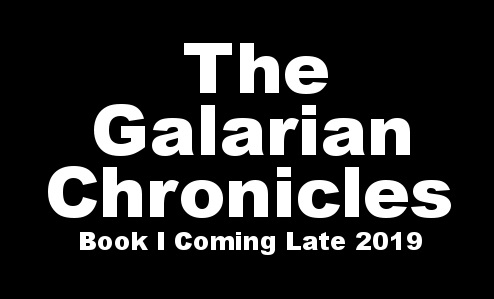 Now that I’ve officially revealed this and have given myself a firm deadline, looks like I’m 100% committed to completing this, or I’ll look quite the fool. All I’ll say for now is that this is a passion project I started over ten years ago, and finally am willing to go all in and make this a completed reality.

I usually don’t let my ambition get the best of me, and only reveal plans for things I know for certain I’ll complete. My 365//365 review series in 2010 I knew I would be able to complete, as daunting and insane as that was. This? It’s slightly outside of my comfort zone, but it’s something I’ve had in my head and heart for so long, and I feel that, if I give it the attention and time it needs, it could be one of the most important pieces of work I’ll ever produce…

…and this is only a fraction of the project that I revealed.

More information will be forthcoming. This will not be a 24/7 project, but I will spend as much time as I can to get this “done” by the target date.

With that, I am not ceasing any gaming related written pieces. The stagnation has been due to repeated illnesses over the last several months and how debilitating and draining it’s been. I had a relatively sizable project planned for this entire year, but due to being ill for the bulk of the last several months, I was unable to get the appropriate backlog completed to queue up. I am thinking about working on that aforementioned gaming article project on a much smaller scale, which will probably translate much better being truncated. Nonetheless, I will be working on some gaming related stuff.

It’s pretty exciting to finally tell myself that it’s time to get this well over a decade old project worked on, and to share the most minor of teasers. Over the next several weeks, I’ll be dropping more nuggets of information about The Galarian Chronicles, and boy, is there a ton of information to share. In the meantime, I’ll continue to work on the gaming related topics (may or may not have a review of the Secret of Mana remake) and articles that slowed down due to illnesses.

All this and Radiant Historia 3DS (which I got several days early, but only have two hours logged on it) and the Secret of Mana remaster both released this week. I’m crazy.

Check back throughout the week with Galarian Gaming for more on this massive project I have going on, as well as some more gaming related topics!